Show and tell! This is a place to showcase your Parker guitar! New members are encouraged to introduce themselves here.
Post Reply
11 posts • Page 1 of 1

Well—this was a new one: Ken's associate Cameron's Fly with a Douglas fir body!

Of note: Cam worked with Ken in Wilmington from 1993 until the USM transition in 2004, helped Ken in 2004 during the formative years of Ken Parker Archtops, and is working alongside Ken fulltime at present at KPA. During his time at Parker guitars, Cam made this Fly for himself! In addition to the Douglas fir body, it has a basswood neck, a textured neck finish, Gen 2 DiMarzios, and the Powerchip-centric electronics system. It’s worth mentioning that the necks on Ken’s archtops are made of Douglas fir. 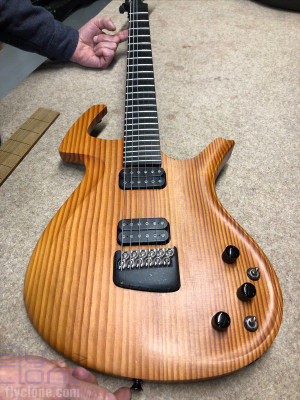 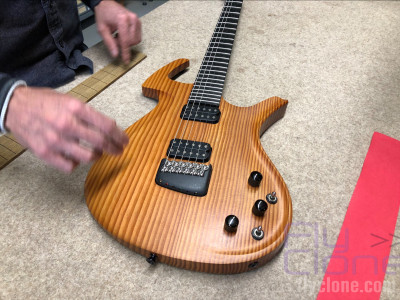 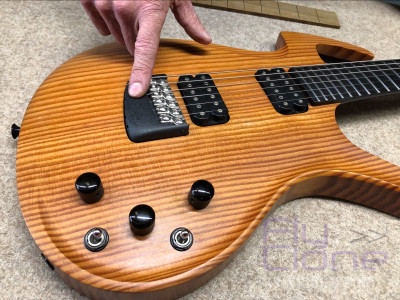 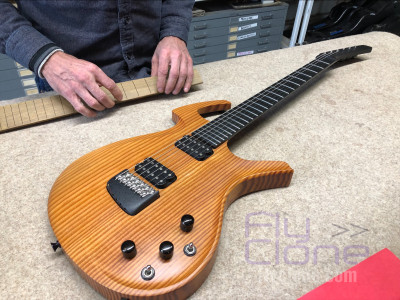 Here’s a super-short video of me playing Cam’s Fly unplugged. He brought it out at the end of a long day and I didn’t have a chance to plug it in unfortunately, but hopefully this gives some sense of what this Fly sounds like! (spoiler: it sounds like a Fly!)

What a pretty instrument.
VJ, you get to try out all the cool toys!

One of only about 5 satin finish flys we've seen.

That’s cool! Thanks for sharing
Billy

That is quite unique for sure & pretty too!
Congrats to the owner Cam
FLY ROD Formerly FLY Wheel
Top

So many Fly's one would think I need an exterminator or an intervention.

Such a beautiful grain pattern.
Top

I was a fool for ever handing it back to him!

Return to “Show Us Your Parker”